The spread of the Nile flower between the absence of governmental role and the lack of interest of civil society organizations. Recently, the environmental problems in the Iraqi environment and in all its forms have been exacerbated, whether water, soil or air pollutions. One of the most important environmental problems that have taken place recently is the problem of Nile Flower, Which is classified as one of the ten most dangerous in the world because of the destruction of the economy and the direct impact on the aquatic environment through the formation of large colonies covering the surface of river waters and impede their flow and cause the removal of sunlight from the water and it hampers the movement of boats It also affects the river tourism, as well as causing it to fill the nozzles of the pipes of transporting raw water to the water projects, which cause them to stop in addition to consuming large amounts of water up to 5 liters/day. The effect of this plant on the rivers and streams and their direct impact on citizens and the threat to their livelihoods The spread of the Nile flower in the Tigris basin and its rapid progress towards the Hawar of architecture and then moved to the marshes of Nasiriyah and its progress towards the north led to spread in the basin of the Middle Euphrates and then spread extensively In S. Samarra, where it was able in a short period of the invasion of two thirds of the provinces of Iraq, which surprised the scientists working in the field of the environment and hydrological movement of Venus from the south to the north, which is contrary to the flow of water of the river, causing the anger of many researchers that there are those who sought to spread this plant to destroy the Iraqi economy and influence On the agriculture in Iraq first to keep the country under import and for all agricultural products. The consumption of the Nile flower to large quantities of water made it in the forefront of dangerous plants in the world because it caused the loss of many quantities of water through the process of transpiration, which occurs at (1.8) times As much as the water lost from the surface of the water is empty and the possibility of withdrawing large amounts of water attributed to the accumulation of papers and roots that may be up to three meters. The removal of financial costs may exceed the potential ministries concerned because of the cost of mechanical treatment. The local and central campaign to clear the river from that plant in cooperation with civil society organizations. 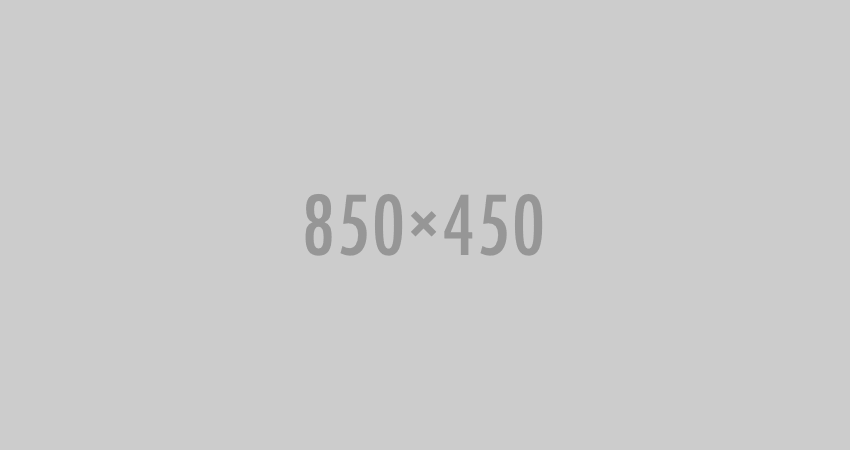 Leaves Should Be Shredded Before Used as Mulch

A reader said he had heard of the practice of shredding leaves prior to using them as mulch but wondered about the reason behind it. Was it just to make it easier to dispose of the leaves, since, once shredded, the load would be more compact? Or was there some other benefit?

I would like to grow some “barometer plants” to use as an early warning system for my garden. What plants are first to respond to frost, first to bolt and first to wilt? Is this a waste of time? It’s not a waste of time, but I’m not sure you’d have to invest in any particular variety. I would use half-hardy annuals that are sensitive to frost, such as cosmos lobelia

What is it that you’re hoping to accomplish in landscaping your property line? Once you answer that over-arching question, many of the details will fall into place (with a little aid from the ideas I present here). As you’ll see from reading the information below, deciding on how to landscape a boundary largely comes down to sifting through your various options.

What You Can Grow In Shady Spaces

All shade is not equal. Some shady conditions will yield much more produce than others will, while some areas are better left for hostas and moss. Gardeners should be familiar with the different types of shade, but should also keep in mind that measuring how much shade your garden gets isn’t always easy.

Article: How to Get Rid of Crabgrass for Good

The best weapon you have against this annual weed is crabgrass preemergence herbicide (also called crabgrass preventer). You apply this product in the spring before the crabgrass seed sprouts. This granular herbicide works by creating a chemical barrier at the surface of the soil. As the seeds begin germination, they take in the herbicide and die.